What this game about ?

This is the story of someone who was doing something. Then suddenly he was summoned... OH MY GOD, WHY DO THEY HAVE TO ATTACK HIM ? Why don't these dudes let him in peace ??!! HE. WAS. DOING. SOMETHING !!

Why ? Well, it's all for a video game... Awwww. Then it's okay. This is an arena shooter. Against bosses. Only bosses. Because, bosses are betters than everything that aren't bosses.

Games don't last more than 30 minutes ! That's fun condensed ! And don't forget to rate the game. C'mon. I'm waiting. AND I CAN WAIT LONGER THAN YOU. Because, I'M A TEXT. You know. I can't die of starvation. 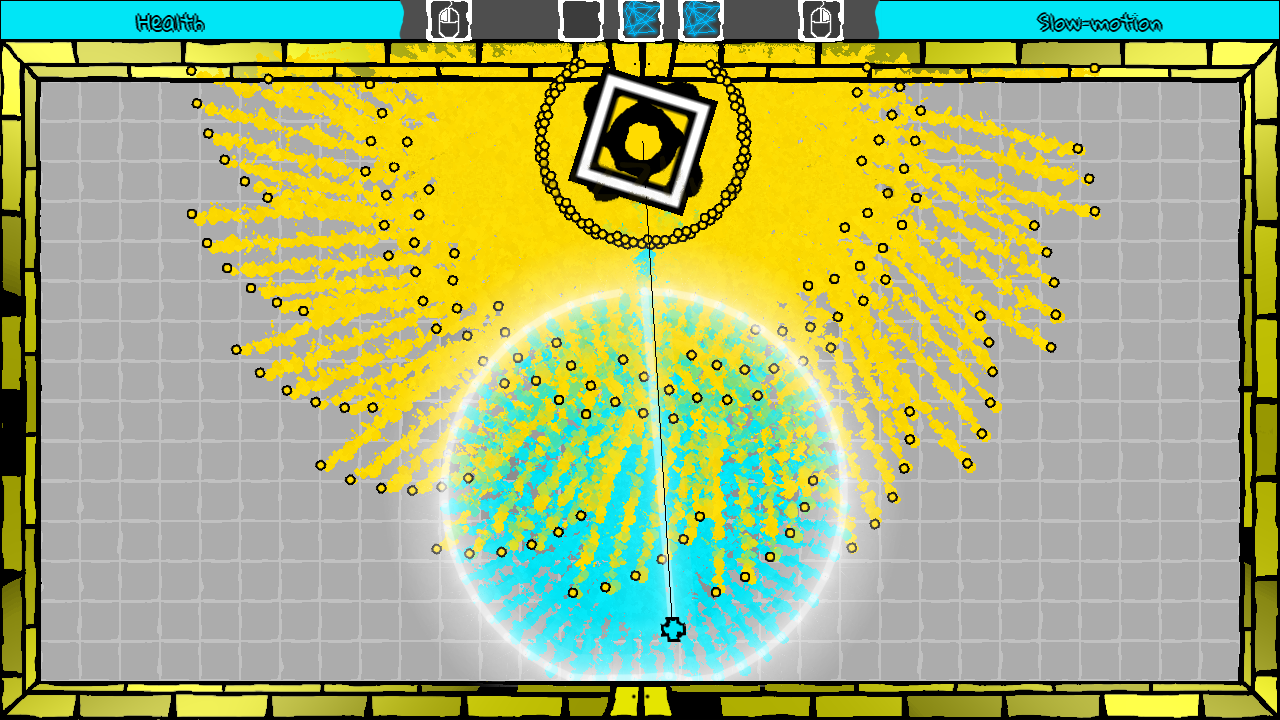 Circle of bullets no jutsu !

So if you want to discover all their stories, you’ll have to beat the game with every character ! Now you have a reason to play, a lot ! 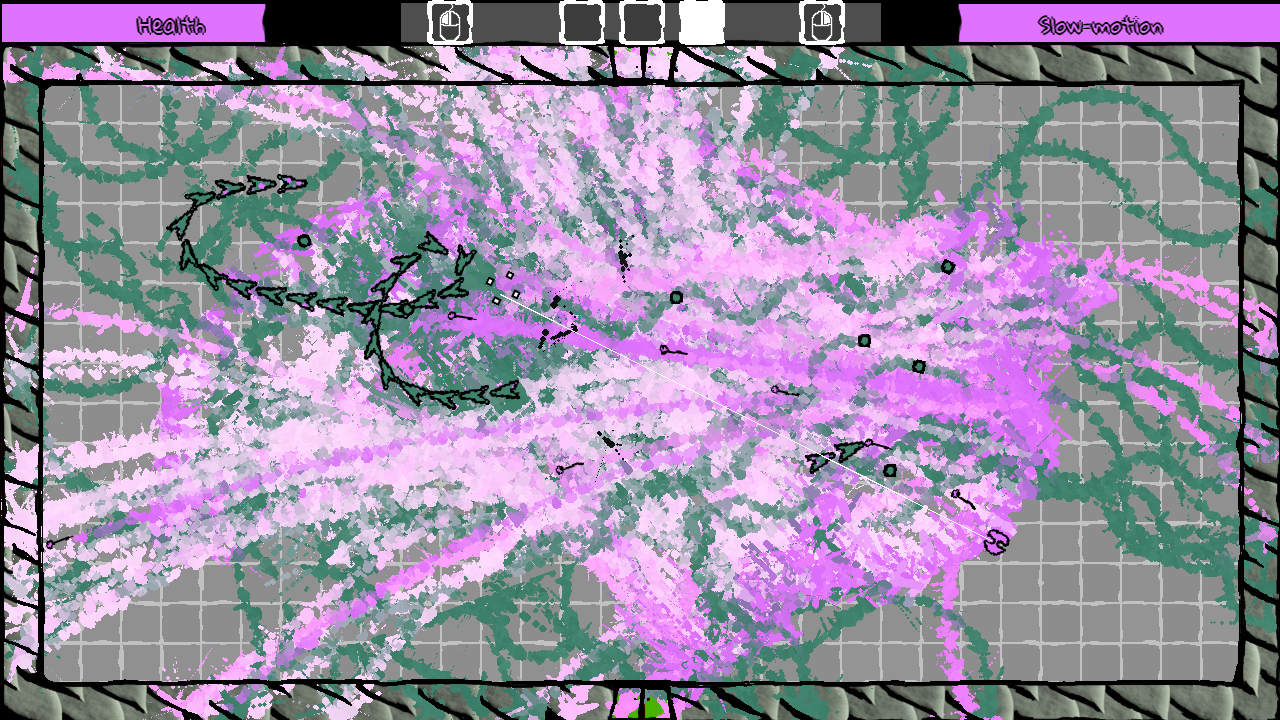 Here's the buttons to press to do things

With the mouse thingy : 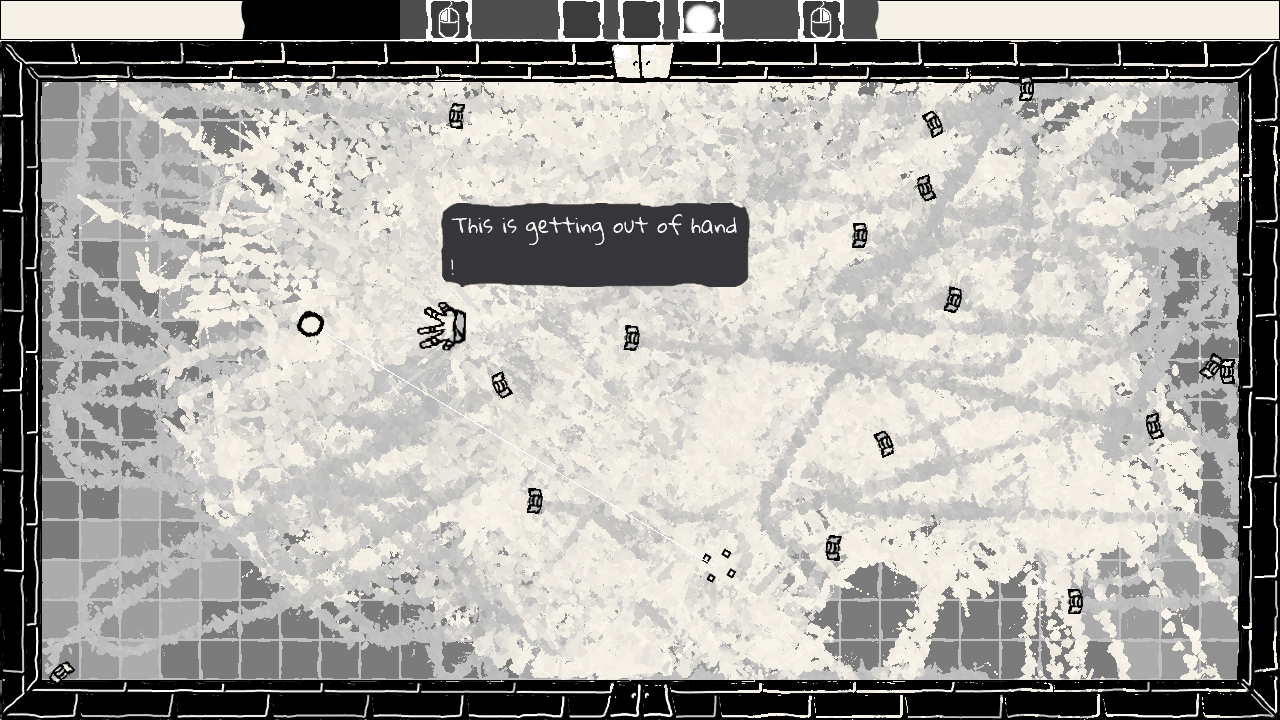 It's funny because, well, it's a hand.

The game did not made itself. There are these "human being". Hurray to them !

The game was made by my brother and I in about a year of non-constant free time. We made almost everything, code, art, texts and some sound effects. Musics were made by really talented dudes, but were not composed specially for the game. Here's the list of these people and where you can find these awesome tracks.

Oh no, no noo nooooo ! I'm being eaten by a snake !!! AAAAAAAAAAHH 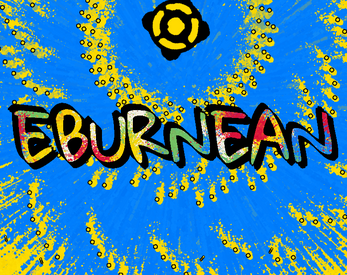